Wizkid’s Made In Lagos Submitted For 2022 Grammy Awards 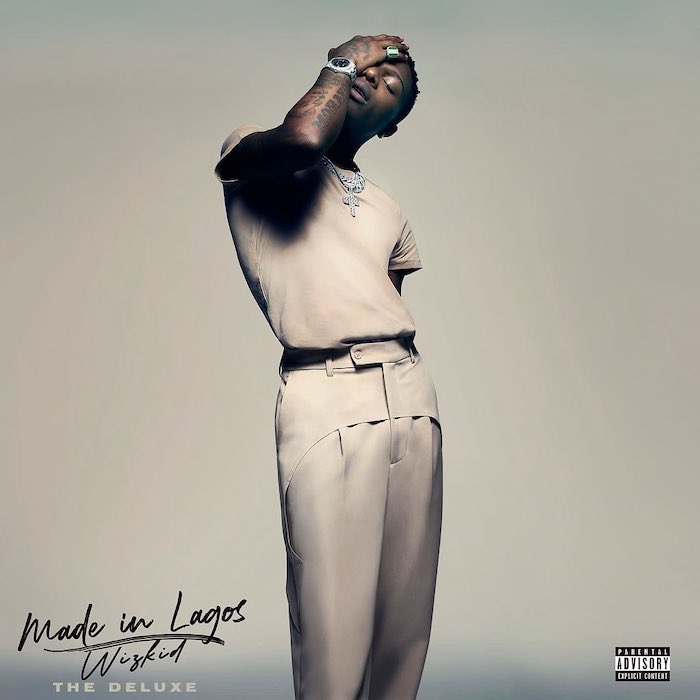 ‘Made in Lagos’, the fourth studio album of singer, Wizkid has been submitted for the ‘global music album’ category at the 2022 Grammy Awards.

“Billboard confirms Wizkid’s Made in Lagos has been submitted for the category “Best Global Music” at the 2022 Grammys,” the post read.

Wizkid’s Made In Lagos has now spent 50 Weeks on Billboard World Albums Chart, it is the longest-charting Nigerian album.

The hit single from the album ‘Essence’ peaked at number 19 on billboard hot 100, while the remix, which features American singer Justin Beiber sits at number 28 on the billboard chart.

The category Made in Lagos was submitted for was won by Burna Boy for his album Twice as Tall at the last Grammy Awards.

NL TALK: Only Lazy & Irresponsible Parents Takes Their Children To Boarding School (Do You Agree?