Two cases of new variant of Covid detected in UK 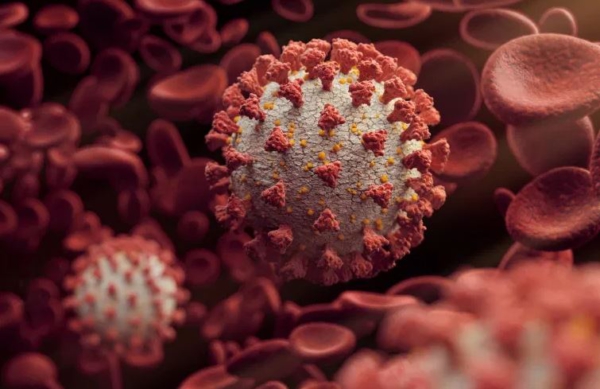 Two people in the UK have been found to be infected with the new Covid variant, Omicron, the health secretary has said.

He said the cases were linked and the two people were self-isolating alongside their households while more tests and contact tracing take place.

The new variant has also been identified in South Africa, Botswana, Belgium, Hong Kong, and Israel.

Countries around the world are currently racing to introduce travel bans and restrictions on southern African countries in an effort to contain Omicron’s spread.

Ten countries are now on the UK’s travel red list meaning, from Sunday at 04:00 GMT, all arrivals will have to quarantine in a hotel for 10 days.

On Friday, the UK placed South Africa, Namibia, Zimbabwe, Botswana, Lesotho, and Eswatini on the list.

In his announcement on Saturday, the health secretary said Angola, Mozambique, Malawi, and Zambia would be added to that list.

He also said: “We’ve always been very clear that we won’t hesitate to take further action if that is what is required.

“Today I can announce one thing that we are doing immediately is carrying out targeted testing and sequencing of positive cases in the two areas that are affected.”

He added, “if anyone has traveled to these four countries or any of the other red-listed countries in the last four days then they must self isolate and take PCR tests.”

Eguavoen Warns Super Eagles Not To Be Complacent Against Guinea Bissau

Woman strangled to death in Thane

Texas attacker sought release of Aafia Siddiqui, who blamed Israel for her jailing