Sensational singer, Tiwa Savage has stated in a recent post, that some people will be glad when it happens that she’s no more.

Related Post
Grammy: Following criticism from critics, Tiwa Savage congratulates Tems
“When he says don’t use my car, but you have two left ears” – Maria writes as she steps out, links up with Tiwa Savage (Video) 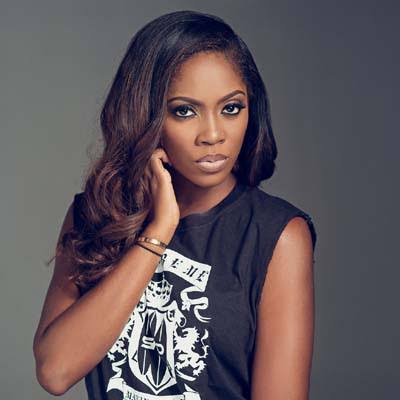 Recall that the singer has dominated the news for weeks now, because of her infamous tape scandal, which was leaked to social media and went viral.

Tiwa Savage has faced a barrage of criticism from fans and non-fans alike but she is yet to give a direct reaction on the trending issue.

However, with the dust appearing to settle, the “Somebody’s Son” crooner has shared a thought-provoking post, stating she won’t be missed by some people when she finally leaves the world. 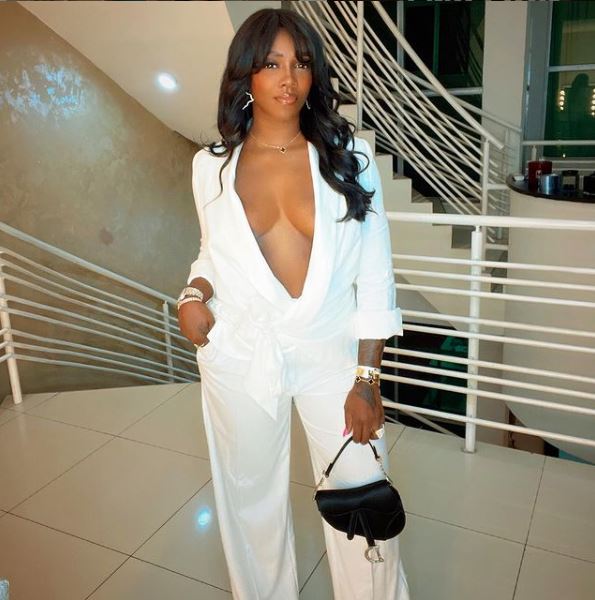 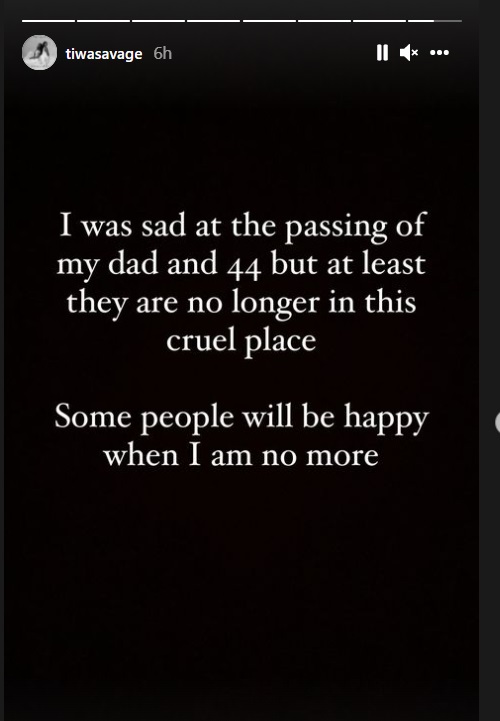 Femi Fani-Kayode Debunks New That He Was Arrested By EFCC