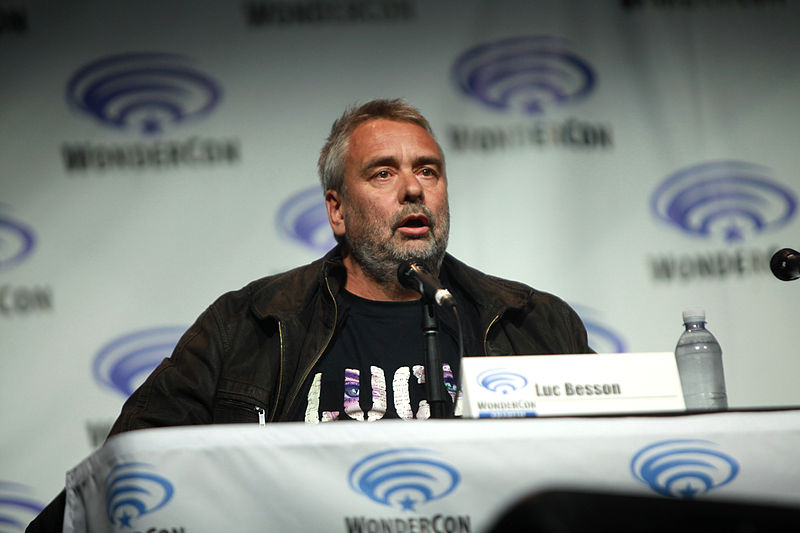 The Paris prosecutor’s office on Friday sought the dismissal of a rape case brought by an actress against acclaimed French film director Luc Besson, AFP learned from a judicial source.

Famed for films such as “Subway”, “The Big Blue” and “Nikita”, Besson’s fate will be decided by an investigating judge in charge of the case.

The 62-year-old has never been charged but was given the status of assisted witness under the French legal system, which falls short of being formally charged.

Besson’s lawyer Thierry Marembert told AFP that a ruling by the judge there was no case to answer would be “consistent with the reality of the case and the investigation”.

He said his client had always denied any wrongdoing and wanted to close this chapter of his life and “resume a normal life”.

The Belgian-Dutch actress had filed a rape complaint on May 18, 2018 against the influential French producer and director, a day after a meeting with him in Paris.

Two months later, she made accusations about other rapes and sexual assaults she alleged had been committed during a two-year-long “professional relationship” with the film-maker.

These complaints were dismissed in February 2019 by the Paris prosecutor’s office.

“I have never physically or morally coerced a woman into anything, he added.

How can snakes get into toilet bowls