The Speaker of the Oyo State House of Assembly, Rt. Hon. Adebo Ogundoyin, has tied the knot with his heartthrob, Olamidun Majekodunmi.

The bride is the daughter of the chairman of the Ogun State Universal Basic Education Board, Chief Femi Majekodunmi.

The church service held at All Souls’ Anglican Church, Bodija, Ibadan and was presided over by the Bishop of Ibadan Diocese of Anglican Communion, Most Revd Joseph Akinfenwa.

Speaking during the service, Akinfenwa congratulated the newly wedded couple on their wedding ceremony, just as he described the day as a glorious and joyful day in the lives of both families.

He called on political leaders in the country to put aside their political differences and rescue the country from the brim of collapse.

The cleric who hailed Governor Akeredolu for defending the people, charged other political leaders to be committed to the well-being of the people.

He specially lauded the Chairman, South-West Governors’ Forum and Governor of Ondo State for his consistency, tenacity and relentlessly protecting and defending the people in the region, saying he is leading by example. 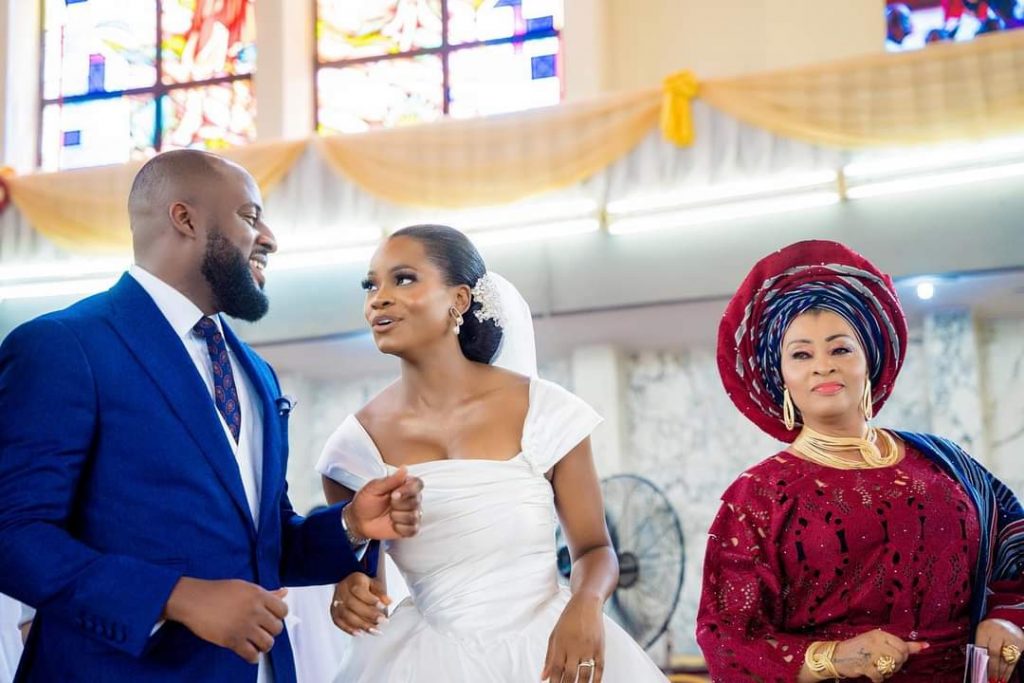 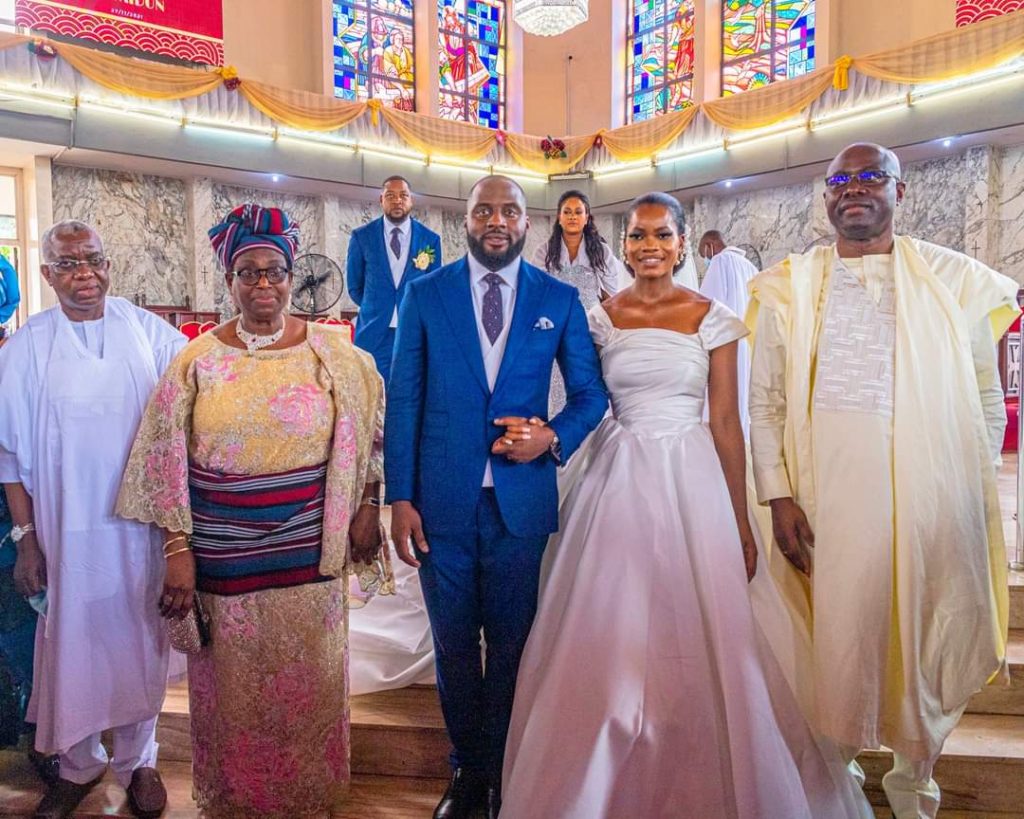 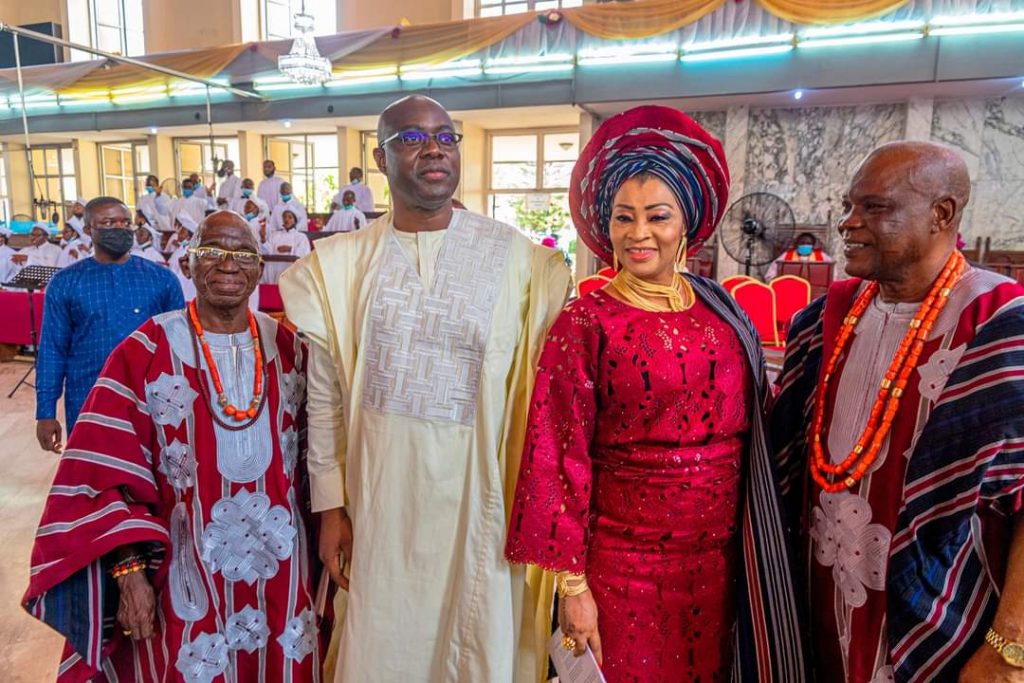 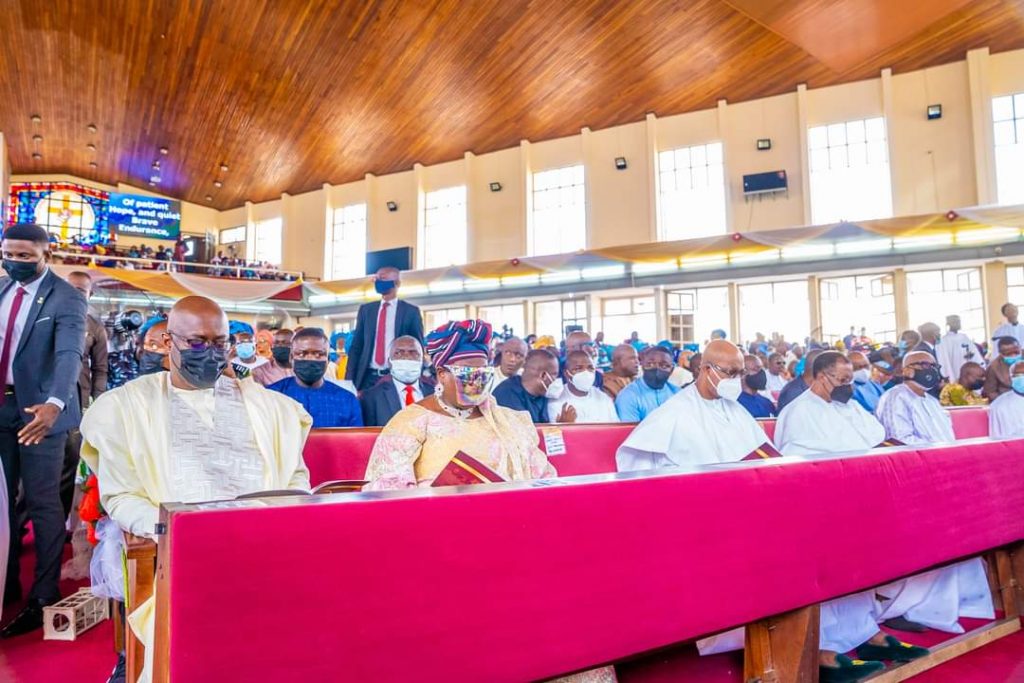 Senior US official predicts Russia will attack Ukraine by mid-February