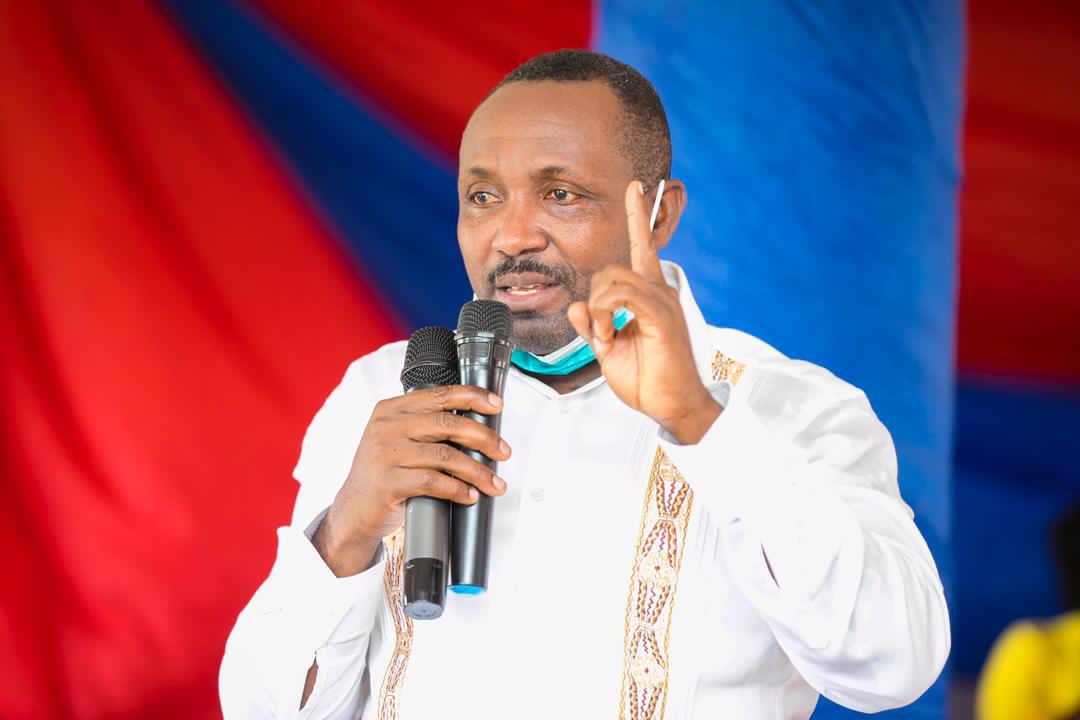 The governing New Patriotic Party (NPP) says it will soon embark on regional and constituency tours to audit the capacities of its communicators.

The move according to the General Secretary of the Party, John Boadu, forms part of its strategy to break the 8-year election cycle.

Mr. Boadu observed that it has become necessary to build and strengthen the communications wing of the party to respond promptly to what he described as propagandas churned out by the opposition National Democratic Congress (NDC).

In his view, in spite of the good policies and programmes initiated by the NPP administration, the opposition party has resolved to mislead the citizenry with false information, a situation he believes if not checked would thwart the government’s efforts in propagating its achievements.

He cited claims by the NDC’s Deputy Communication Officer in the Savanah Region that government since its inception has abandoned several projects, including the construction of the Daboyo Busunu road in the North Gonja District.

But John Boadu, whilst addressing party supporters at the Annual Delegates Conference at Daboya in the North Gonja district of the Savanah region noted that available information indicates that the project has been funded.

He said the Savanah Regional Minister, Mauzu Saeed Jibril has disclosed that the said project was awarded to a brother of former President John Mahama in 2015.

Mr. Boadu further revealed that payments have been made to the former stateman’s brother to return site.

“A contract has been given to the former President’s brother. He’s been paid and has decided not to continue with the job and you have the audacity to accuse us of not completing a project that the former President gave to his brother. It means that we need to strengthen the communications wing of the party.

“We are re-invigorating our communication team and very soon the party will come to the region and constituency to do an audit of our communicators and make sure that they are well resourced in order for them to be able to respond to this vile propaganda the NDC churns out every day”, he said.

“You do anyhow, you see anyhow” – Jnr Pope reacts following video of himself smashing man’s car in street fight