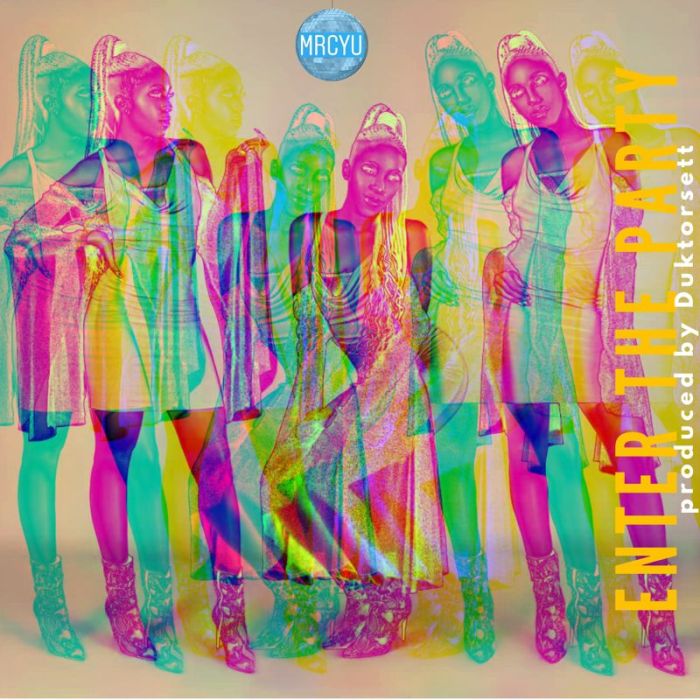 The song is MrcyU’s 4th official single since the launch of her musical career. Her debut single, ‘Mrcy’ was released in 2019 and the Afro-fusion track garnered a plethora of airplay in top Nigerian radio stations.

‘Feelin Somethin’ and ‘Be Alright,’ her second and third singles respectively, along the same vein, were warmly received by Nigerian music fans and professionals in the industry.

In ‘Enter The Party’, Music Producer Duktor Sett helps bring out the artiste’s Afro beats and Amapiano vibe, calling on Gbedu lovers with its sing-along lyrics.

‘Enter The Party‘ is a feel-good song that highlights the need to unwind and the producer, Duktor Sett is notable for his prolific work on Basketmouth’s ‘Yabasi’ album which was massively received by music lovers.

With its catchy lyrics, ‘Enter The Party‘ is sure an unwinding tune that will keep you grooving all day long.

What do you think about this song?

We want to hear from you all.

China to deepen ties with Nigeria on sports, says envoy