Related Post
DO YOU AGREE? Kizz Daniel Is Underrated (See This)
GUYS!! Name One Nigerian Artiste You Believe Is Loved By All Fans

Maybe it hasn’t been the best year for hip-hop and rap music in Nigeria, so what?

The industry still doesn’t exactly revolve around afro bops, and whatever songs can make it to the Billboard or Grammy’s. The music industry still very much thrives on the varieties, in which case hip-hop is a very important part of the Nigerian music scene.

Not denying, there’s hardly anyone out here left to call a rapper anymore. The lines are beginning to blur, and maybe that’s a good thing for the artists. But that also means, fewer and fewer rap songs making it into the mainstream every year.

Musically, 2021 hasn’t been bad, though. So many familiar voices came through and almost everyone notable has had a piece already. The year is almost over, and looking back, what song can really be crowned the best rap performance of the year 2021?

What songs are the contenders?🤔 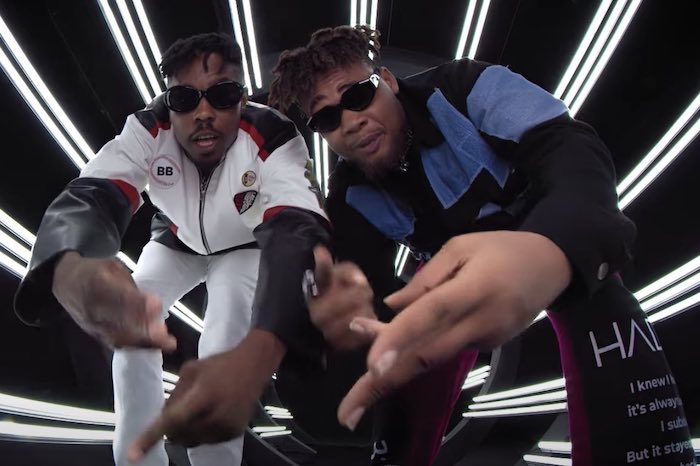 On the one hand, there’s heavy afro tunes with rap, like Ladipoe’s “Feeling” with Buju, and Ice Prince’s “Kolo” with Oxlade, that really went mainstream and became hits, defying the odds.

On the other hand, there’s collaborations like Vector and M.I’s “Crown of Clay,” and Show Dem Camp’s “Big Tycoon” with Mojo and Reminisce, songs that really mean something for the rap game.

Then there’s songs like Reminisce’s “Omo” with Olamide, that were simply just mind-blowing. Not to forget street hits like Lil Kesh’s “Korope” with Naira Marley. Or genre-bending jams like Falz’s “Mercy.”

It’s obvious, there’s a lot of songs out there that can definitely be called the “Best Rap Song” of 2021.

Well, let’s hear from you.

Which Song Do You Think Is The Best Rap Song Of The Year 2021?

It should never take more than one disaster

“Mistakes Are Being Repeated”: VVS Laxman Warns India Batters Ahead Of Test Series Against South Africa

BE CAREFUL!! Checkout Some Steps To Avoid Getting Robbed In Lagos Traffic