Mass rescue: A total of 20 kayakers rescued at Cape Vidal 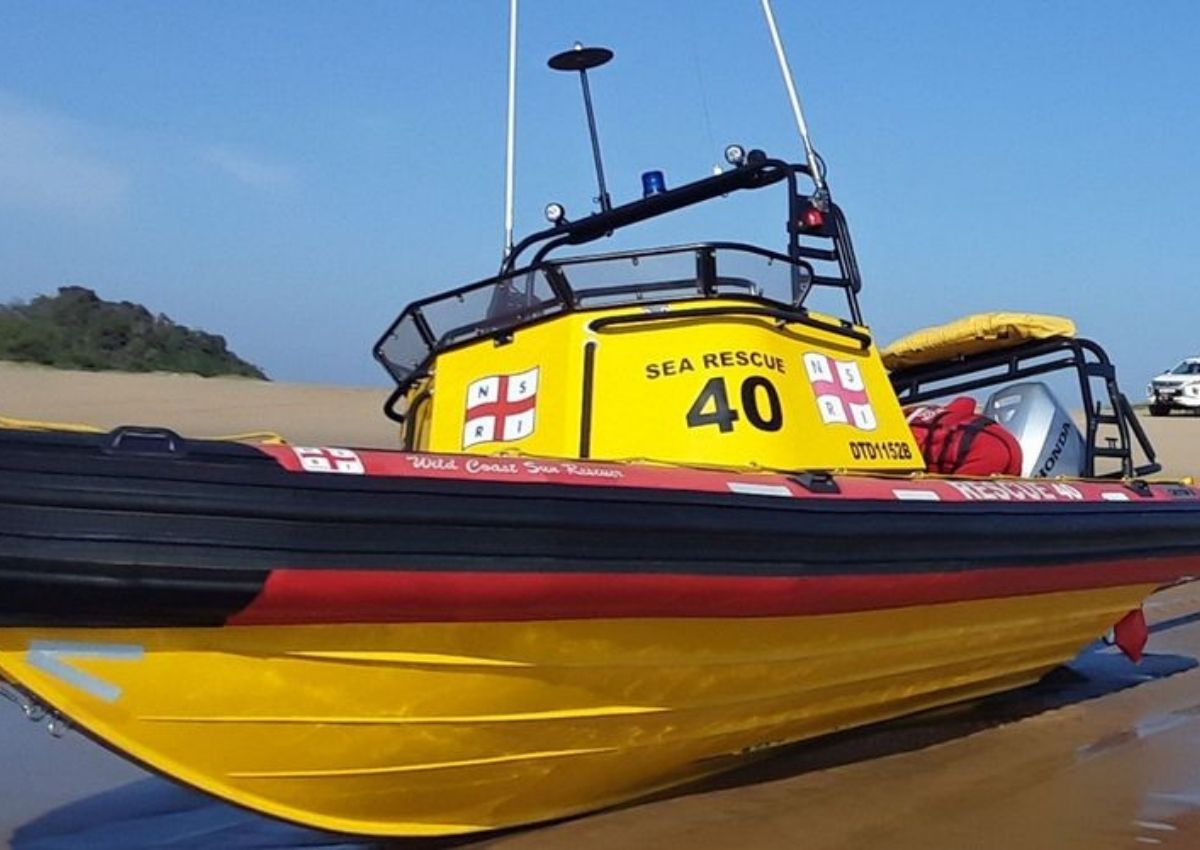 A total of 20 kayakers who landed in trouble were rescued over the weekend.

Related Post
Woman killed when scooter crashes into a forklift
Man killed, six others injured when bakkie overturned on the R71

ONE INJURED KAYAKER WAS AIRLIFTED AFTER THE RESCUE

NSRI St Lucia training officer, Clyde Coetser, said while preparing to initiate routine training exercises, they noticed a group of people gathered on the shore and kayakers in the surf behind the backline breakers.

“Surf conditions were rough with a gusting 10 to 12-knot wind and an approaching low tide. Under these conditions, rip currents in this particular area are known to be swift.

“Immediately concerns were raised as our NSRI crew began to assess, in these conditions, how the kayakers would get to shore and what line should they should be navigating as the safest route to shore in the prevailing conditions.”

Coetser said as they arrived on the beach they were approached by some public members who had earlier been kayaking at sea.

“They requested urgent assistance pointing to three of their kayaker friends capsized behind the backline and reporting more kayakers at sea paddling in an event and expected to arrive off-shore in due course.

“Our NSRI crew that were there for training, realising that potentially a full-scale rescue operation was fast developing, sprang into action while dispatched an emergency message to our duty crew at St Lucia and to the NSRI EOC (Emergency Operations Centre) to activate all available crew and resources.”

A kayaker who had been injured near the rocks was in the care of NSRI medics.

“The injured kayaker was transported to the car park where a Netcare 911 ambulance that had been summoned was standing by.

“It was deemed necessary for the patient to be transported to an emergency room, and a Netcare 911 HEMS (Helicopter Emergency Medical Service) was dispatched while the patient was transported by ambulance to St Lucia.”

Coetser said in total, 20 kayakers, aged between 18 and 45, had been assisted. A number of the kayakers were treated for minor cuts and bruises.

Woman strangled to death in Thane

On This Day: What happened on 18 January?

LET’S TALK!! You Have The Power To Recreate 3 Parts Of Your Body, Which Are You Recreating?

On This Day: What happened on 16 January?