Liverpool vs Everton Is Always Too Physical – Jurgen Klopp 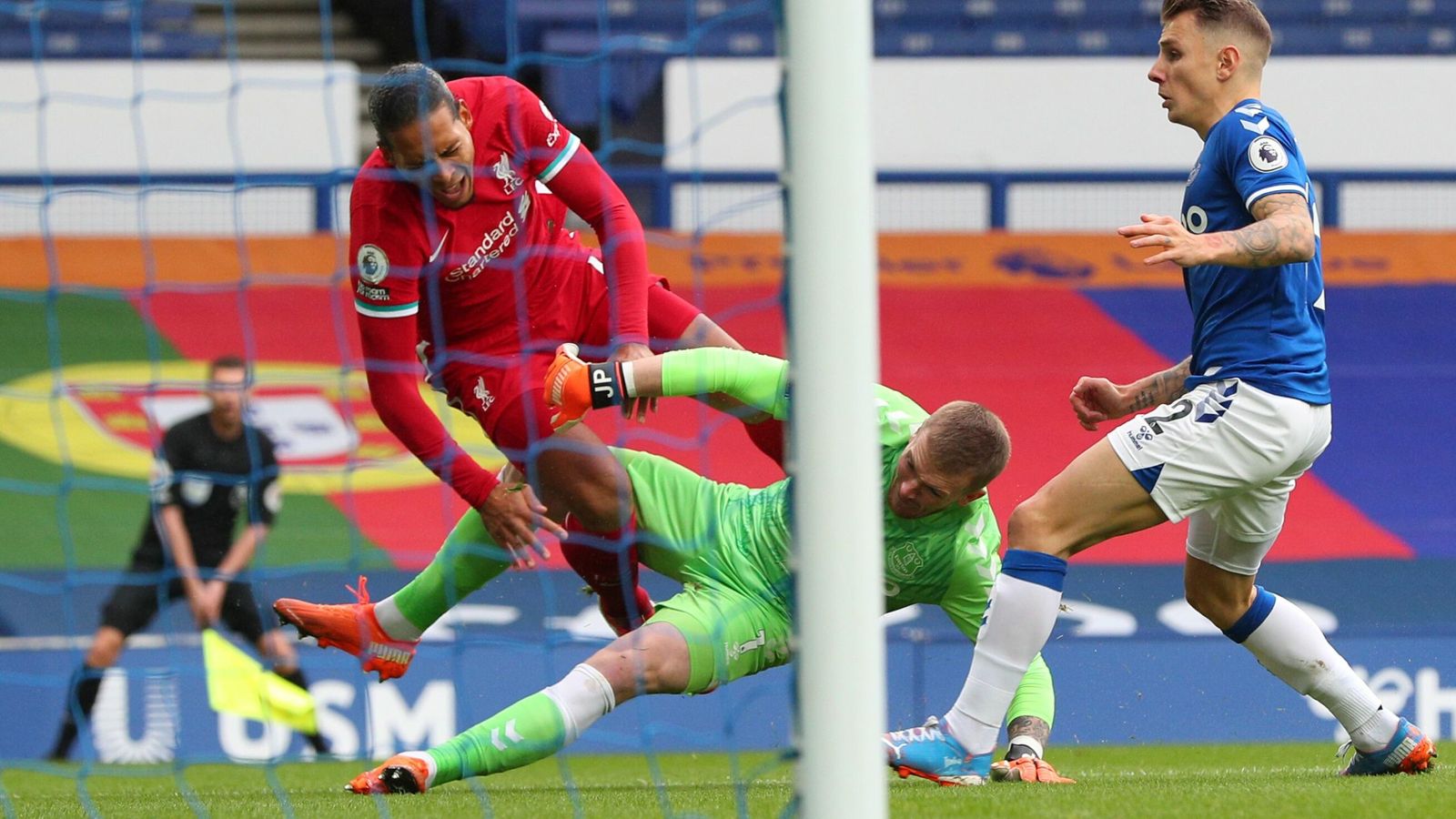 Jurgen Klopp says the intensity of the Merseyside derby is “too much” for him, and said the fixture is too physical ahead of Liverpool’s trip to Everton on Wednesday.

Liverpool go into Wednesday’s derby having won back-to-back Premier League games 4-0, seeing off Southampton on Saturday at Anfield with a commanding display.

Speaking after the win, Klopp was asked if his side were taking momentum into Wednesday’s game at Goodison Park (kick-off 8.15pm), but after long-term injuries suffered by Virgil van Dijk and Thiago in last October’s contentious fixture, the German admitted he doesn’t like the intensity of the game.

“It’s always a completely different game, so I really very often don’t like the intensity of the game, it’s too much for me,” he told Sky Sports.

“I like physical football, I have no problem with that, we play that, other teams play that, but in that game very often people put too much in. I can’t say it’s my favourite game of the year to be honest, because of that.

“But we have the chance to watch Everton tomorrow, we will prepare for the game and will try to make a normal but good football game.”