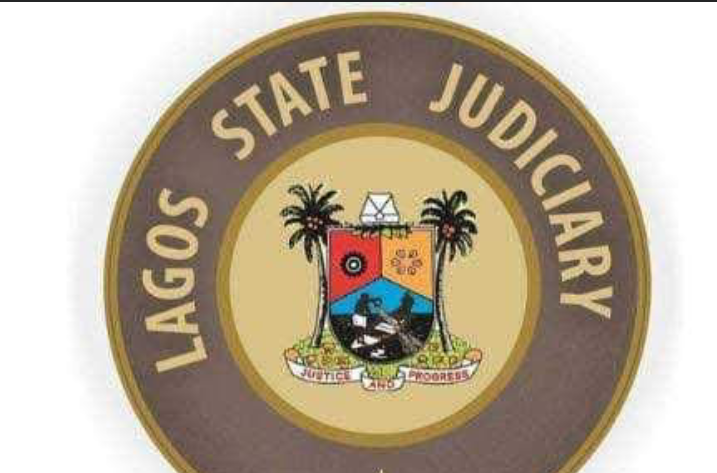 The Lagos State Judiciary has held a valedictory court session in honour of a former Chief Judge of the state, late Justice Samuel Ilori.

A statement released on Thursday titled,
‘Lagos Judiciary Holds Valedictory Court Session In Honour Of Late Justice Samuel Omotunde Ilori,’ revealed that the session was held at the premises of the Ikeja High Court.

The former judge died on Tuesday, October 12, at the age of 87. According to his family, he “passed peacefully”.

The Lagos State Chief Judge, Justice Kazeem Alogba, who spoke at the event, stated that the late Ilori will be missed by the legal community, especially past and present judges of Lagos.

Alogba, who was represented by the Admin Judge of the Lagos Division of the Lagos State High Court, Justice Toyin Oyekan-Abdullahi, described the ninth Chief Judge as a reformer and a very good mentor to the judiciary.

In his contribution, the Attorney-General of Lagos State, Mr. Moyosore Onigbanjo said Ilori had a stellar career at the State Ministry of Justice where he served for 11 years.

Onigbanjo, who spoke through the Solicitor-General and Permanent Secretary of the Lagos State Ministry of Justice, Titilayo Shitta-Bey, said, “In his 16 years of service as a judge, no one left his court with any doubt that they received substantial justice according to the law. Under his leadership as the ninth Chief Judge of Lagos, the Lagos Judiciary remained a pacesetter with the introduction of verbatim court recording machines to enhance efficient justice delivery”.

Representing the Body of Benchers at the occasion, Justice Bode Rhodes-Vivour, said, “I learnt a lot from him. I joined him at the Lagos High Court as a judge and he became the last Chief Judge of Lagos State of the last century.

While his lordship was the Chief Judge, he was a respected jurist and administrator. One outstanding feature of his lordship when presiding was his calmness, patience, attention to detail of evidence and cases before him”.

Responding to the tributes, one of the children of the deceased, Oluwakemi Ilori, expressed gratitude to everyone on behalf of the family.

She said, “My father lived a life that he thoroughly enjoyed. His life was an inspiration to us his children. My father would have succeeded in any profession that he chose. He was very thorough, meticulous and brilliant”.

“We miss him dearly, he instilled values in us that made us appreciate what it is to live a worthy life. We are mourning but we are so blessed to have such a fantastic man as our father.”

‘May take 30 yrs to clear all criminal cases in Mum’