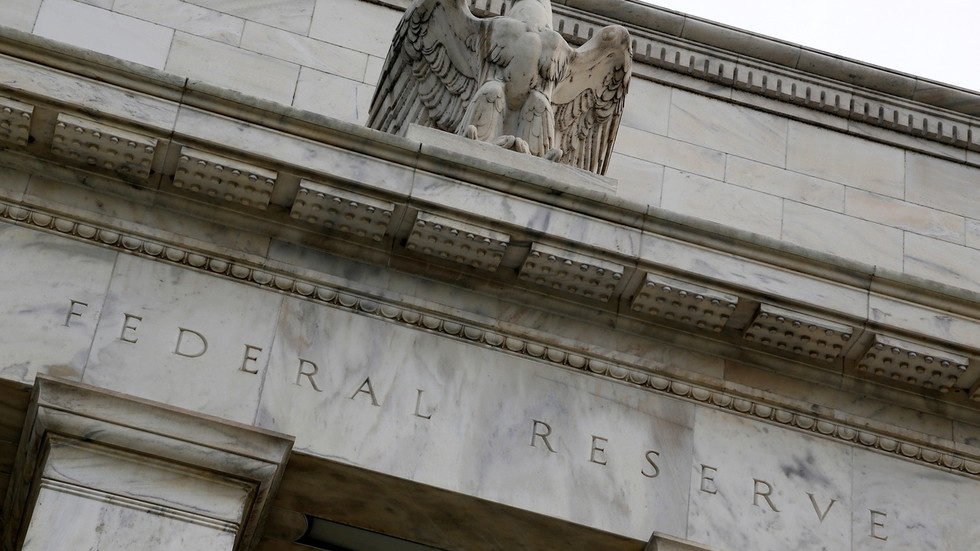 The Federal Reserve Board has announced a set of new regulations for their policymakers and top staff, including a ban on individual stock trading.

This will mean top officials cannot hold individual bonds or stocks in public companies. New regulations also require that permitted investments, like securities, be held for at least one year, while advanced notice and approval will be required for any major financial transactions. Sales and purchases will also be outright banned during “periods of heightened financial market stress.”

Also on rt.com Think rocketing inflation is bad now? We’re facing a catastrophe that will make the Great Depression look like a walk in the park

“These tough new rules raise the bar high in order to assure the public we serve that all of our senior officials maintain a single-minded focus on the public mission of the Federal Reserve,” the bank’s Board Chair Jerome H. Powell announced.

These measures, the bank says, are to combat the appearance of any “conflict of interest.”

The Fed’s announcement follows a “comprehensive review” spurred on by public outrage over two of the 12 regional Federal Reserve presidents resigning over reports on their trading during 2020.

Much of the trading was done while the bank was moving trillions to stabilize the economy, and critics argued top officials given free reign to trade could benefit from their position at the Fed. Another report from the New York Times claimed an email had been sent from the Federal Reserve’s ethics office in March of 2020 warning officials against trading stock during the pandemic.

The new rules will be implemented within the coming months.

Everything You Need to Know About the Beijing Winter Olympics