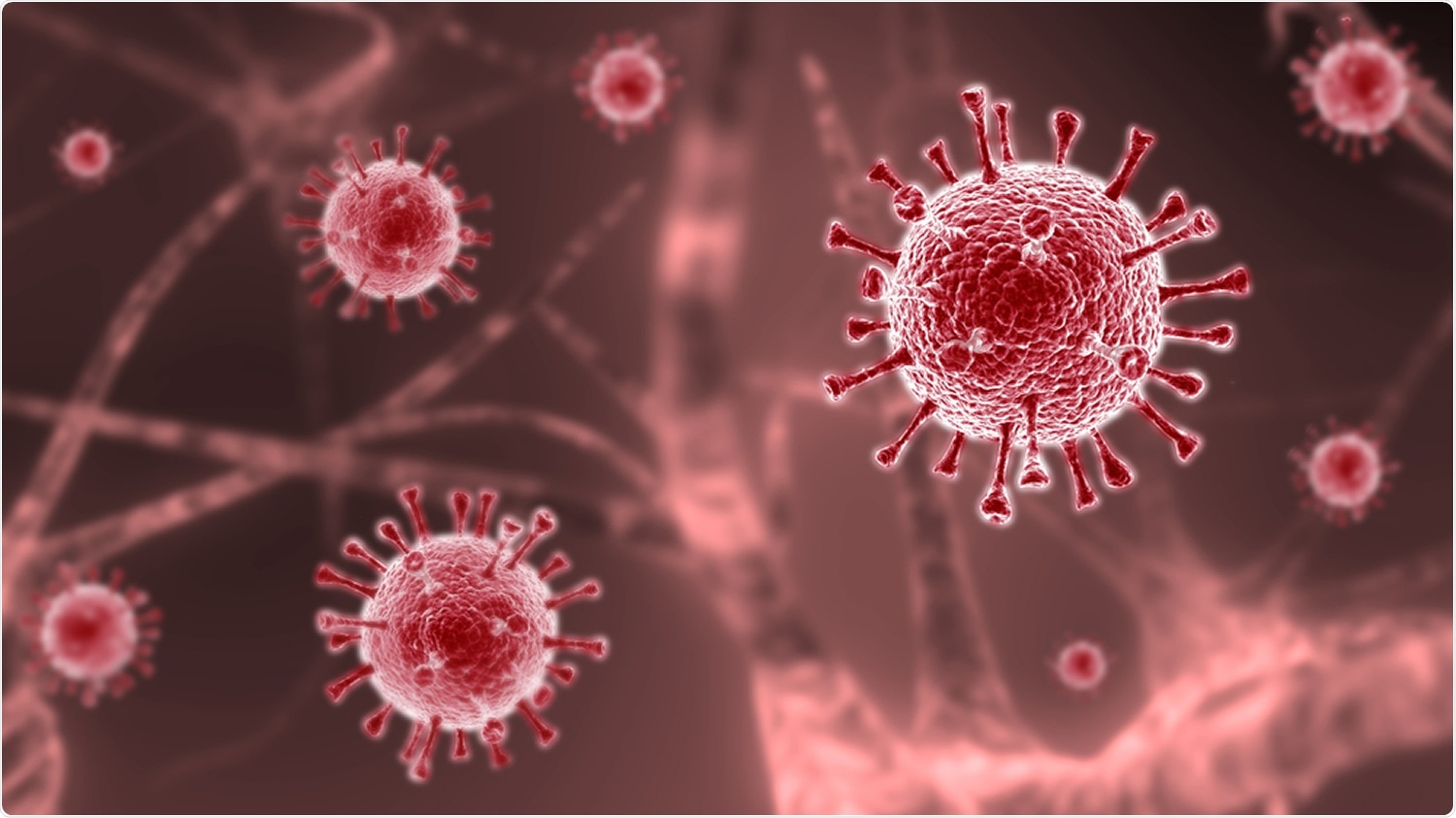 Travellers arriving from several southern African countries will have to quarantine amid warnings over a new Covid variant.

Health Secretary Sajid Javid said from 12:00 GMT on Friday six countries would be added to the red list, with flights being temporarily banned.

One expert described the variant, known as B.1.1.529, as “the worst one we’ve seen so far”, and it is thought to have the potential to evade immunity.

No cases have been confirmed in the UK.

Only 59 confirmed cases have been identified in South Africa, Hong Kong and Botswana so far.

He said that scientists were “deeply concerned” about the new variant but more needed to be learnt about it.

He added: “And that would suggest that it may well be more transmissible and the current vaccines that we have may well be less effective.”

He said adding the six countries to the red list was about “being cautious and taking action and trying to protect. as best we can, our borders”.

Experts from the World Health Organization (WHO) are meeting with South African officials on Friday to assess the evolving situation in the country.

Eguavoen Warns Super Eagles Not To Be Complacent Against Guinea Bissau