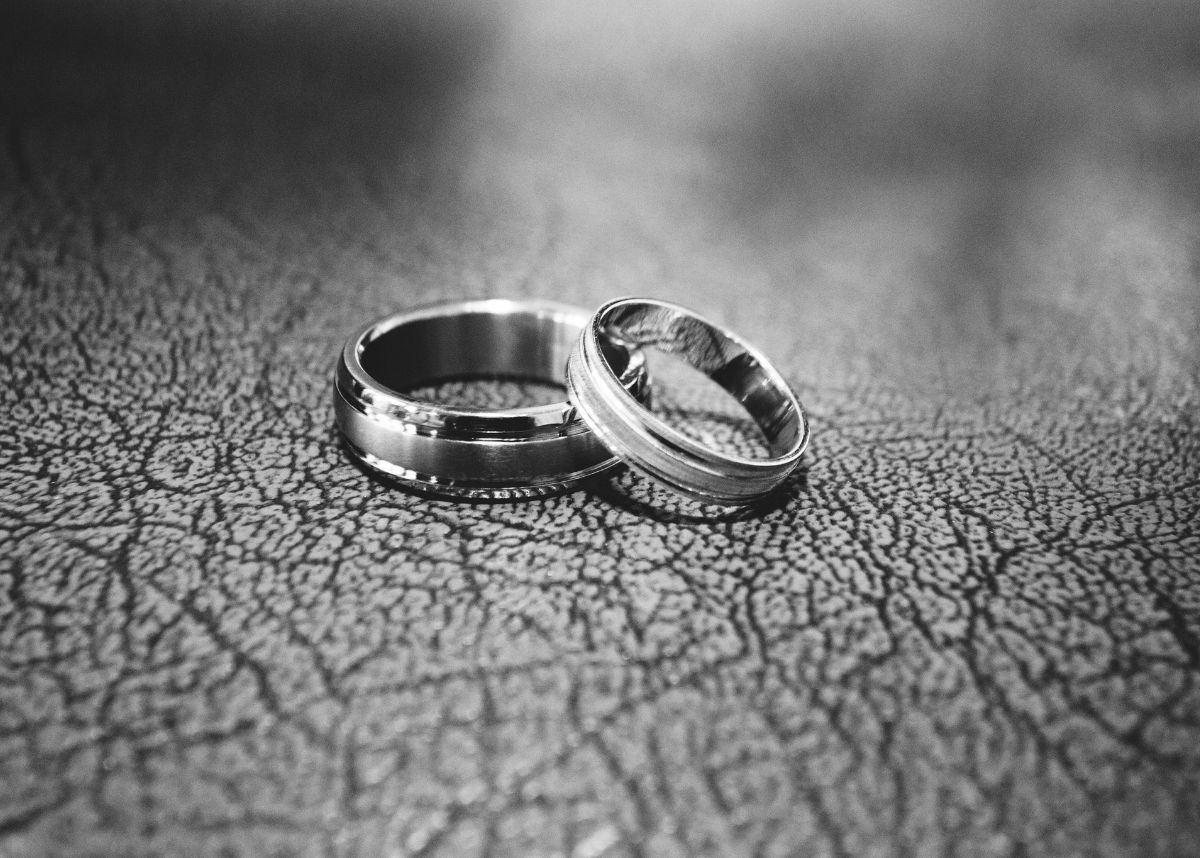 The Republic of Congo on Wednesday announced a 45-day ban on weddings, a move that it said would help to stem the spread of coronavirus.

“Ceremonies for civil, religious, and traditional marriages and dowries are being suspended for a duration of 45 days,” the communications minister, Thierry Moungalla, said in a statement read on public television.

READ: ‘There is no plan!’ – Dlamini-Zuma criticised for extending State of Disaster

The Central African country, also known as Congo-Brazzaville to distinguish it from the far larger Democratic Republic of Congo, is facing a third wave of the virus, he said, citing its national anti-Covid team.

“This extremely concerning and serious situation stems greatly from a widespread decline by the public in following distancing measures,” he said.

The decline was “particularly noticeable at wakes, burials, weddings and other festivities, in public transport,” he said, criticising the “near absence” of controls to rectify such behaviour.

Local rights activist Tresor Nzila told AFP that the ban was “disproportionate and ineffective” and a “further attack” on liberties.

Congo, a country of around 5.5 million people, has officially recorded 15 445 cases of Covid-19 since 14 March 2020, of which 222 have been fatal, according to figures published on Sunday.

RECOMMENDED POST  ‘I am not ready to die’: Ukrainian judge claims she has had death threats over Russian gymnastics gold medal scandal at Olympics

Musk versus Bezos: real rivals or a fake feud?