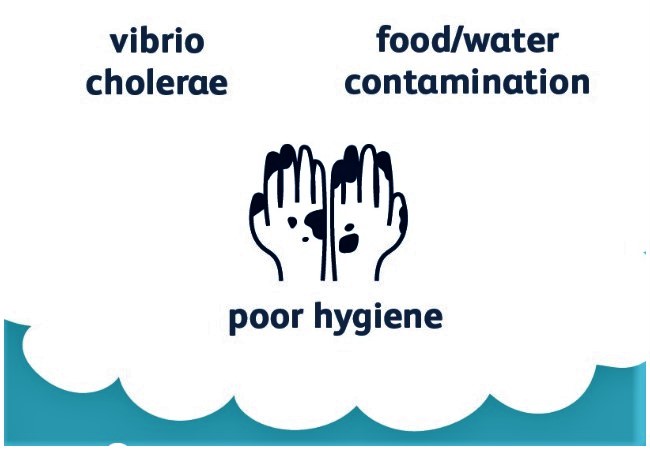 The Nigeria Centre for Disease Control says the cholera death toll in the country has risen to 2,791 from 81,431 suspected cases so far in 2021.

In its Cholera Situation weekly epidemiological report from September 13-19, 2021, it showed that 28 states and the Federal Capital Territory have reported suspected cholera cases in 2021.

“A total of 10 Culture tests were conducted in Katsina (six), Adamawa (three) and Kaduna (one). Of this, two (20 percent) were positive.

“No new state reported cases in week 37 and Rivers was added to reflect the backlog in early reporting,” NCDC stated.

It said that the national multi-sectoral EOC activated at level 02 continues to coordinate the national response.

Meanwhile, NCDC said of the suspected cases since the beginning of the year, age group five to 14 years is the most affected age group for male and female and of all suspected cases, 50 per cent are males and 50 percent are females.

According to the World Health Organisation, cholera is an acute diarrhoeal disease that can kill within hours if left untreated.

“Most of those infected will have no or mild symptoms and can be successfully treated with oral rehydration solution.

“Severe cases will need rapid treatment with intravenous fluids and antibiotics. The provision of safe water and sanitation is critical to prevent and control the transmission of cholera and other waterborne diseases.

“Oral cholera vaccines should be used in conjunction with improvements in water and sanitation to control cholera outbreaks and for prevention in areas known to be high risk for cholera,” WHO said.

Who Is Behind US’s Failed and Destructive Policy Of Ethiopia and Africa? (Investigative Documentary)

Understanding how sore throat could lead to rheumatic fever

BE HONEST! You Are Impotent- Would You Allow Your Wife To Get Pregnant By Another Man If That Is The Only Option?