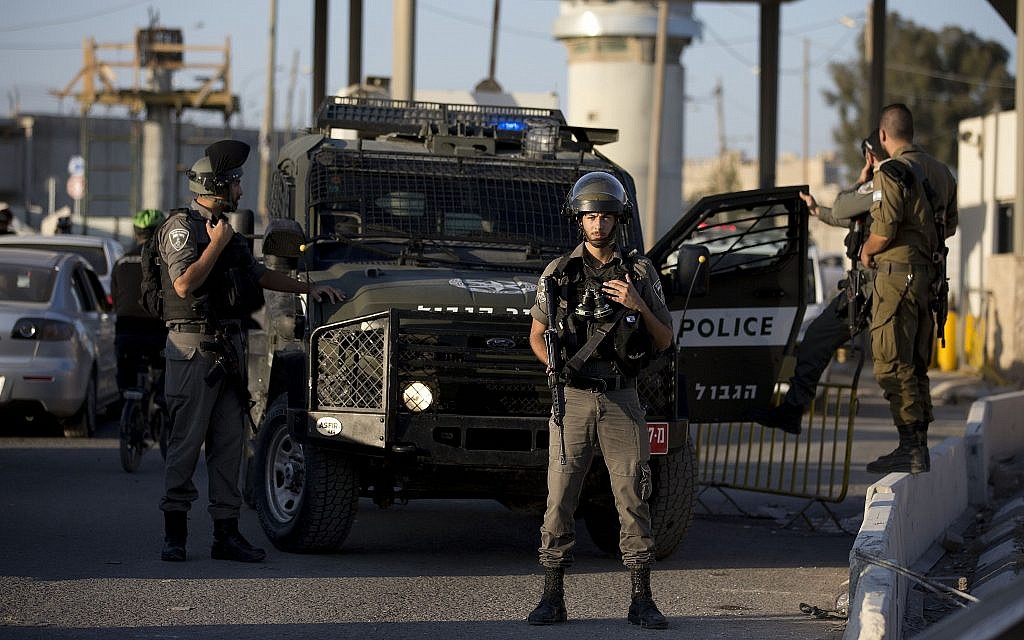 A Border Police officer was hurt in an apparent car ramming near the Qalandiya checkpoint north of Jerusalem shortly after midnight Thursday, a law enforcement spokesperson said.

The 20-year-old officer was taken to Jerusalem’s Shaare Zedek Medical with moderate injuries, according to the Magen David Adom ambulance service.

“He was fully conscious and suffered from injuries to his head and abdomen,” an MDA medic said.

Troops opened fire toward the suspect’s vehicle after he rammed into the officer and subsequently arrested the driver.

The suspect’s condition was not immediately clear.

Your picture of Nigeria selective, unfair to readers, envoy slams The Economist

Do’s and don’ts of voting on 1 November

On the hunt for Kiran Gosavi, Pune cops reach UP