Tape saga: “Some people will be happy when I’m no more” — Singer, Tiwa Savage drops message

According to Alex, the BBNaija winner who left fans worried with his disappearance from social media, is doing fine, and focusing on his career. 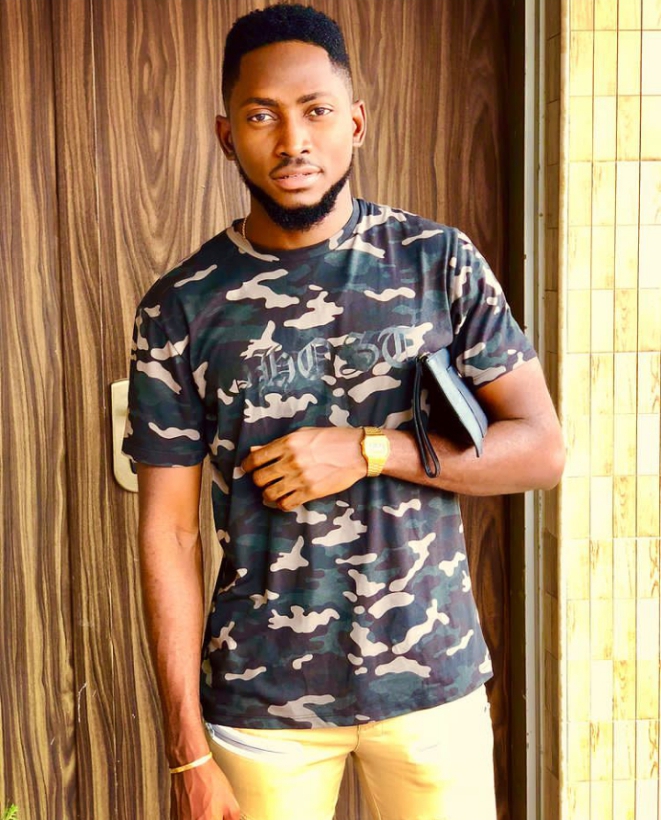 Speaking on what caused his absence and why he has been silent, Alex said it is due to the fact that he likes his peace, and “doesn’t have Instagram” on his phone.

She disclosed this while appreciating friends who stood by her throughout her trying times.

“Bros doesn’t have Instagram on his phone, loves peace, says it as it is and he is one those people that gives me the best advise.

Thanks Miraa for being that one that dares me to do just anything I want knowing fully well I can trust you to be there if I ever need help or support.”

“When I’m done, you will be in Nigeria selling bread” – Comedian, Mr Patrick’s wife calls him out over alleged cheating scandal